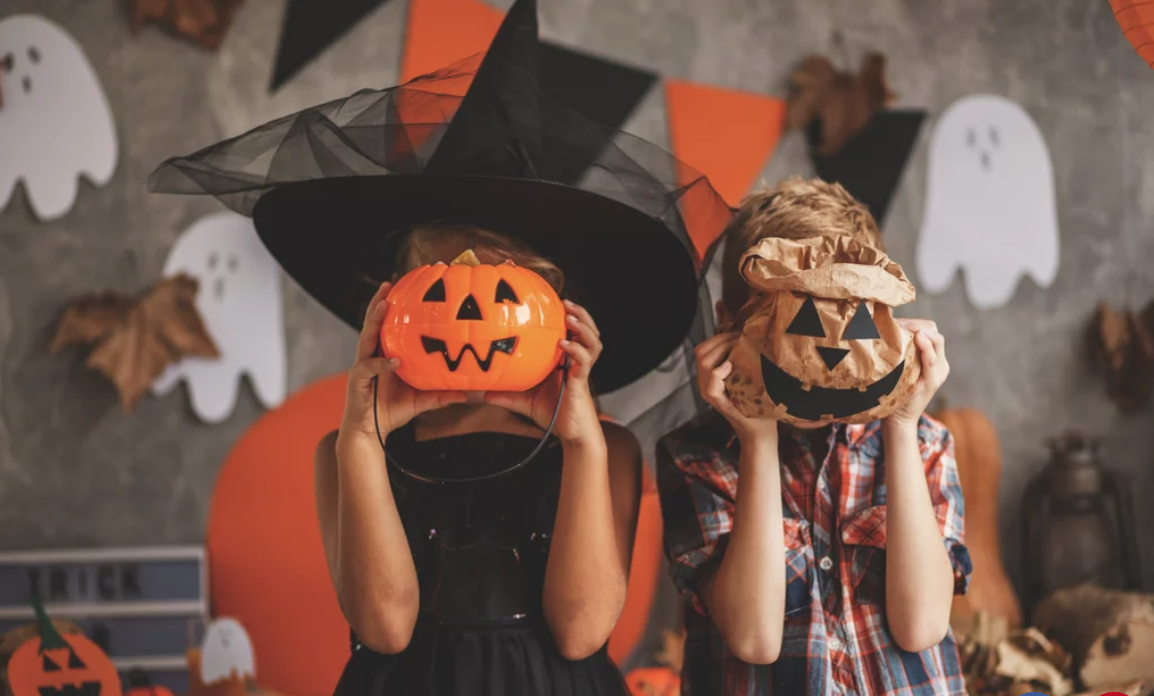 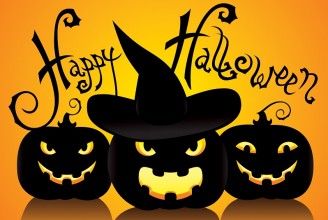 Alternatives to Trick or Treating 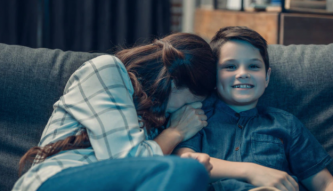 Halloween Movies to Watch With Your Kids 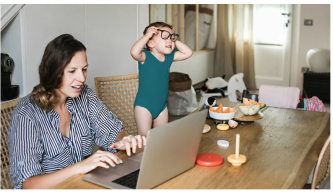 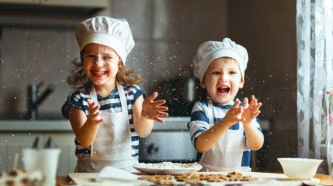 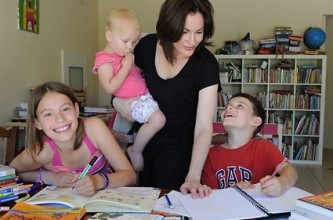 Take the Stress Out of Virtual Schooling