Get Caught Up with the FiOS Free On Demand Spring Marathon 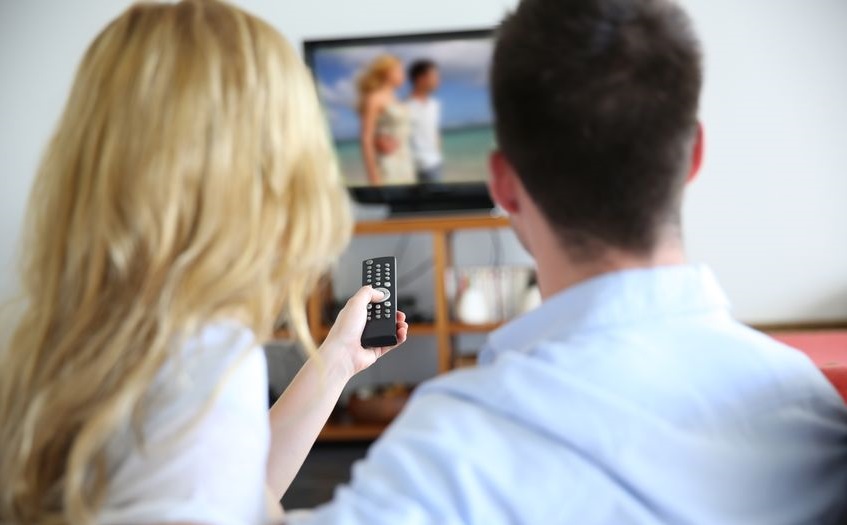 It would be easy to think that AMC’s long-running series Mad Men was the most-watched show in the history of cable television. The 1960s based drama has just kicked off the second half of the seventh and final series and it’s hard not to open a newspaper or magazine without reading a piece celebrating the hard-drinking, hard-charging denizens of Madison Avenue.

But what if you somehow missed the first six series of this award-winning series? How can you catch up before the season finale is scheduled to air on May 7? Luckily there is a seven word solution for your dilemma: the FiOS Free On Demand Spring Marathon.

This latest version of Verizon’s hugely popular On Demand Marathons kicks off on April 3 and offers 2,000 movies, 170 TV series and a choice of over 70 networks during its 10 day run. Along with Mad Men, you can get caught up on other popular TV series such as Empire, Walking Dead, The Blacklist, Game of Thrones, Penny Dreadful, and many more. The number of TV series is nearly double that offered during the 2014 Spring Marathon, illustrating the heavy demand for so-called binge viewing.

Of course with FiOS, you don’t just get a choice of what to watch, you also get to choose how you watch. With the FiOS Mobile app, you can watch your favorite TV shows and movies on your PC, TV or tablet, making that On Demand Spring Marathon even more appealing.

With so much quality programming to choose from, picking just one or two weekly favorites inevitably means missing out on what’s trending or what’s hot. The Free On Demand Spring Marathon will make sure you can join the conversation!

The Online Mom LLC receives a fee for participating in certain promotional campaigns for Verizon. 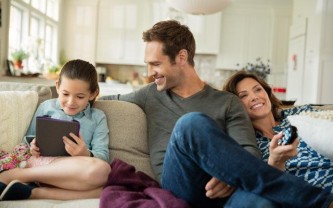 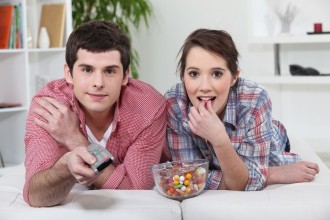 Watch a Movie and Get the Gift of My Rewards+ 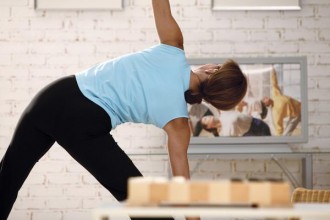 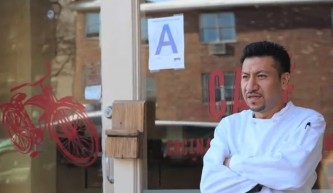 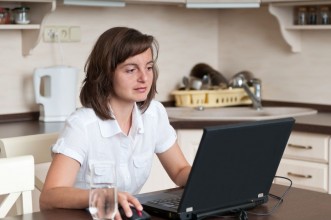