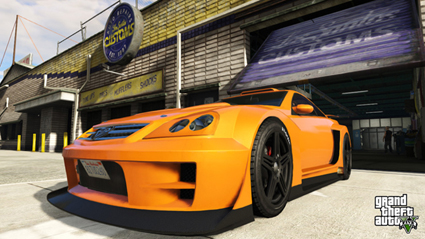 Like books and movies, games come in genres: just as a reader might like mysteries, so a gamer might prefer “role playing” games. On this page, we offer a quick overview of today’s most popular videogame genres. Understanding what genres your kids like can help you choose which games to get them. Along with the ESRB ratings system we discuss elsewhere, it can also help you supervise your kids’ game play. (And it’s not only about your kids: knowing the available genres can also help you pick the gamesyou’re most likely to enjoy.)

First Person Shooter (FPS). In these fast-paced games, you act as a combatant in a war or other battle, aiming and shooting your adversaries, either human or alien. These games demand speedy reflexes, not to mention powerful hardware; they’re also among the most popular. If you widen the category just a bit, you’ll include other “action” games, such asTom Clancy’s Splinter Cell, in which the player acts as an agent infiltrating a camp of terrorists to prevent a planned attack. Examples: Call of Duty,Halo, Half-Life, Tom Clancy’s Splinter Cell.

Role Playing Games (RPG). In these games, participants act as fictional characters in running stories within worlds that contain their own consistent rules and guidelines. These games can continue indefinitely, and allow for extensive improvisation, collaboration, and socialization amongst players. Some of them incorporate more action elements; for example, in Marvel: Ultimate Alliance, the participants act as Marvel superheroes fighting to prevent Dr. Doom and his evil crew from conquering the Earth. The RPG genre includes many of today’s most popular massively multiplayer online games, such as World of Warcraft and Everquest. Examples: Final Fantasy,Star Wars: The Old Republic, World of Warcraft.

Sports Games. In these games, you either pretend to play a sport, or pretend to lead a team in playing a sport. There are games for virtually every major sport, from baseball and football to basketball and soccer, as well as many less prominent sports, such as table tennis and bowling. One subgenre of sports games is racing simulations, such as Need for Speed. With the advent of the Nintendo Wii, game play can even involve physical movements resembling those you’d be using if you were playing the “actual” sport. Examples: Madden NFL, Nintendo Wii Sports.

Simulation Games. These games attempt to simulate an environment, a process (such as city building or flying an airplane), or even life and social interactions among people. For example, in The Sims, you simulate the daily life of a suburban family – doing everything from eating and sleeping to paying bills and building careers. Examples: The Sims, Train Simulator.

Strategy Games. In these games, the player’s careful planning and decision-making make the difference between victory and defeat. For example, you might be placed in charge of an army involved in a war; or you might be an Emperor seeking to build your empire. Examples:Command and Conquer, Civilization, Age of Empires.

Fighting Games. These are the games that look like TV wrestling on steroids. (Or is that redundant?) You battle other characters, often in hand-to-hand combat. You won’t be surprised to hear that some of these games are incredibly violent. Examples: Tekken, WWE Smackdown.

There are other genres. For example, there are PC-based videogame translations of old-fashioned board games like Scrabble and puzzle games like Tetris; music and dancing games like Dance Dance Revolution and Guitar Hero; and old-fashioned “platformers” like the old Donkey Kong and Sonic the Hedgehog games, in which gameplay is based on jumping, swinging, bouncing, or climbing between platforms. And, of course, quite a few games straddle genres, borrowing elements from two or more of them. 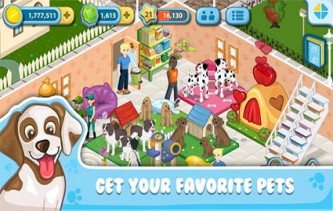 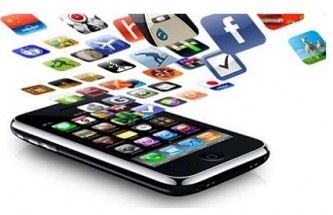 How to find great apps 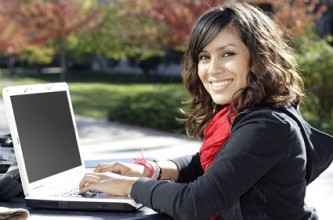 How to choose the right laptop