First Looks at Disney Plus 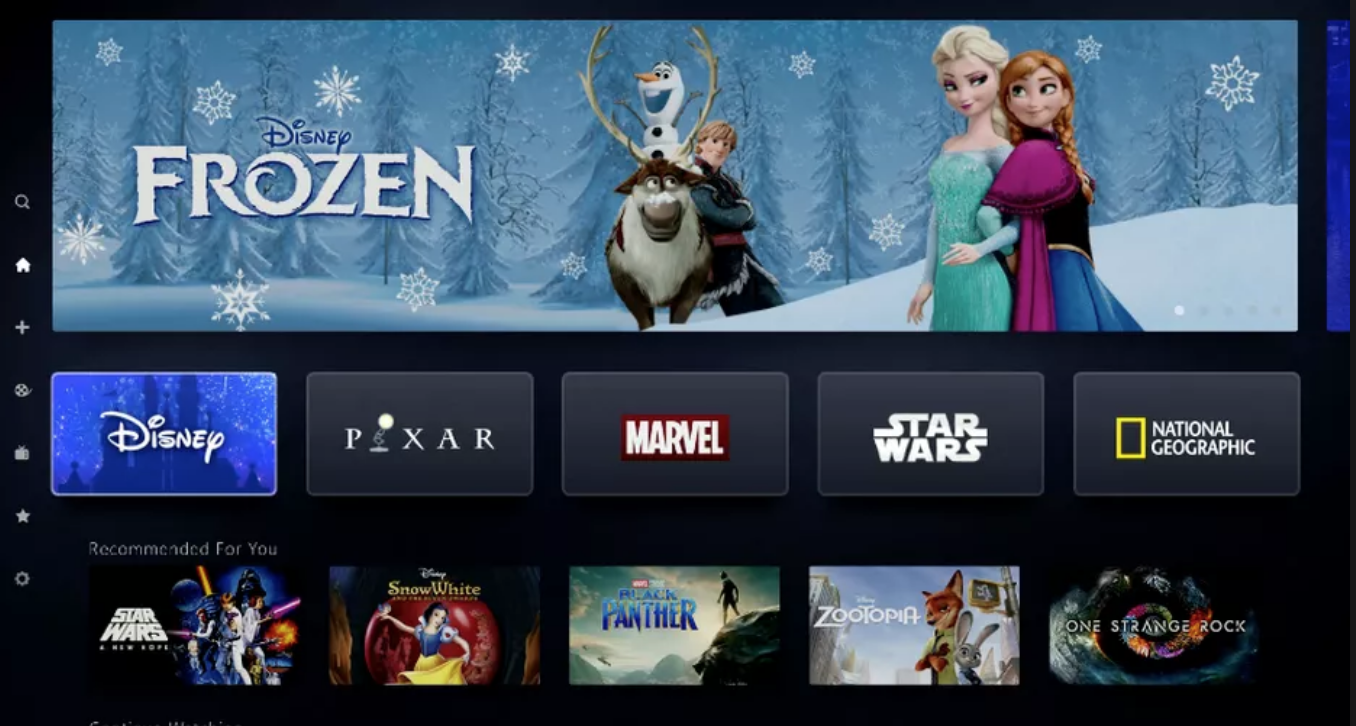 Is It Time to Drop Cable? 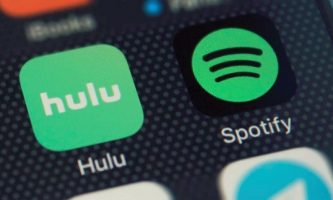 Role Models for Girls on TV 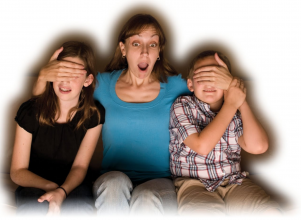