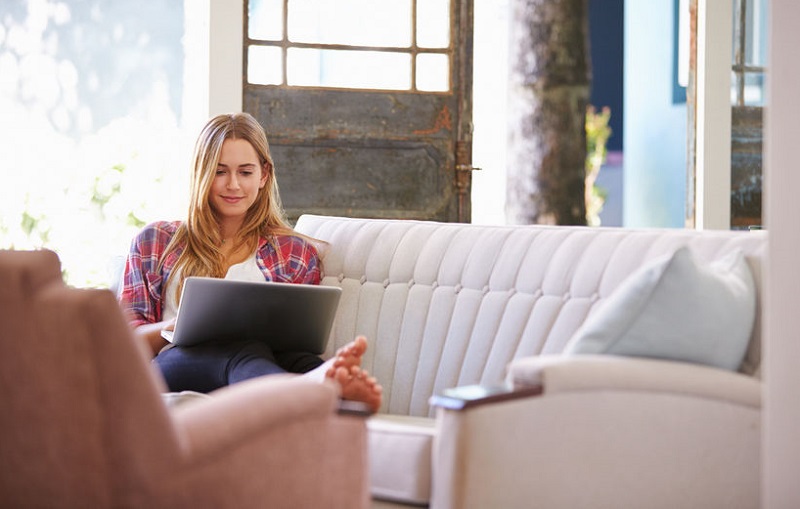 Next to the pressure social media puts on teens and young women to meet an unrealistic ideal beauty standard, there’s perhaps no other group more targeted for comparison, and sometimes downright shame, than moms.

“Mom guilt” has been around for a long time but with social media it’s been raised to an art form. Because most of us tend to put our best selves online, it’s easy to believe you’re the only one who mops spilled juice with your sock or sometimes considers leftover chicken nuggets and half a Go-Gurt a parenting win at breakfast. Hey, at least they ate something, right?

Before you had kids, you probably thought mom guilt was just the punchline to a million jokes. After kids, you realize it’s just a punch in the gut. You question every decision you make.

Pick a topic, any topic, and a mom can tell you why she feels guilty about it.

Over at Scary Mommy, Lauren encourages mom to embrace the guilt.

“The way I see it, if I never experience mommy guilt, one of two things has occurred:
1. I’ve attained perfection (and I know that’s not the case!), or
2. I’ve stopped caring (and I pray that’s not ever the case!)”

There was a time when staying at home after having kids was the norm, and moms would get together for coffee and the kids would play in the other room. It was informal and relaxed but it created an invaluable support system for one another. Flash forward today and many moms work outside the home, creating a whole new level of guilt.

Today, many moms are turning to Facebook groups like Cat & Nat Chat, Moms With Careers Making it All Work and Mommy2Mommy for support.  In a recent interview with Good Morning America, Mommy2Mommy group member Annabel Raymond said she was overwhelmed by the outpouring of support she received when she reached out to the group after having a rough day parenting her two girls. “After two hours of nonstop whining, I hit the roof and started screaming,” Raymond said, adding that she later found a note from her girls that read, ‘Dear Momma, we know we upset you but we forgive you, love, Lily.’ My heart broke; this parenting business is hard. The truth is that at the end of the day, I felt like I needed some support and some community.”

Group members responded with encouragement and compassion, commiserating with Raymond and helping her to forgive herself. Founder Amy Hermes says, “If someone can help make someone else’s journey a little bit easier with a kind word, a piece of advice or a story that they did the same exact thing, I think that is life-changing and I’m so proud to be a part of that.”

Social media can be a burden or a blessing, depending on how you use it. Instead of comparing yourself to the carefully cultivated Facebook profile we present to the world, dig a little deeper and you’ll discover an entire network of support you never knew existed.