Just days after announcing record profits on the back of a surge in mobile advertising revenue, the huge social network has rolled out a couple of brand new features that have delighted fans and brought grudging admiration from even its sternest critics.

The first feature, called Look Back, is a way for its 1.2 billion users to join Facebook in celebrating its 10-year anniversary. It does that by constructing a montage of each individual’s top posts and photos over that period, seamlessly sewing them all together in a personalized video, complete with slick editing and sentimental music.

If you can’t remember what your first profile picture looked like, or which of your photos garnered the most likes, then this is a great way to take a trip down memory lane. (Interestingly, if you don’t have enough posts or photos to make a video, then you will still get a tenth-anniversary thank you note from ‘Mark and the Facebook Team.’)

The second new feature has a more permanent air about it – and some potentially serious implications for other popular web destinations. This week Facebook rolled out its much-heralded newsfeed app called Paper.

Currently only available for the iPhone, Paper presents mobile users with their current newsfeed in a magazine-style format, complete with other non-Facebook articles blended in. The result is your own customized news site, offering a fascinating smorgasbord of national news, personal interest stories and regular status updates.

Almost as impressive as the collection of personalized posts is the functionality of Paper. The beautifully presented articles can be flipped to open, rearranged, tilted, and of course pinched and zoomed for a closer look.

How Facebook chooses what to include in Paper for each individual user is the secret sauce in the whole exercise. Facebook has increasingly fine-tuned its computer algorithms to bring desktop users more substantive articles and less cat videos and other trivia that only serve to clutter up individual news feeds. But how that now translates to including articles selected by Facebook’s own editors is an even deeper mystery.

But it’s not just the user who should be concerned about what’s included in Paper. Facebook is increasingly responsible for driving users to other web sites, and accounts for a significant percentage of the traffic experienced by “viral” web sites like Gawker and Buzzfeed. Facebook’s ability to be highly selective in what it deems ‘Paper-worthy’ could be a serious concern for some of these outlets.

Facebook has said that it currently has no plans to get into the original content business and has instead worked closely with The Wall Street Journal, The New York Times and others to make sure their web-based content is optimized for Paper. But again, the threat exists, particularly for established news portals like Yahoo and Microsoft’s MSN.

But for now, iPhone users have a unique opportunity to enjoy a Flipboard-style mobile magazine that is the closest thing they’ll get to their own news web site. Checking your Facebook page has never been more fun! 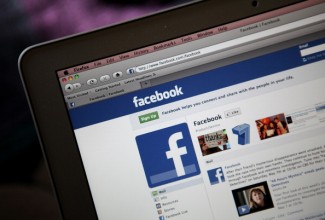 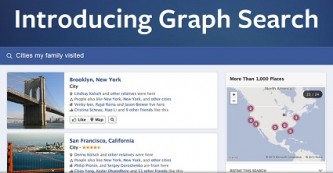 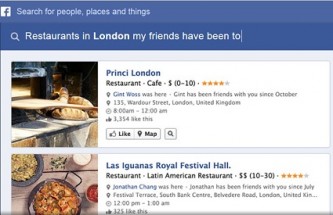