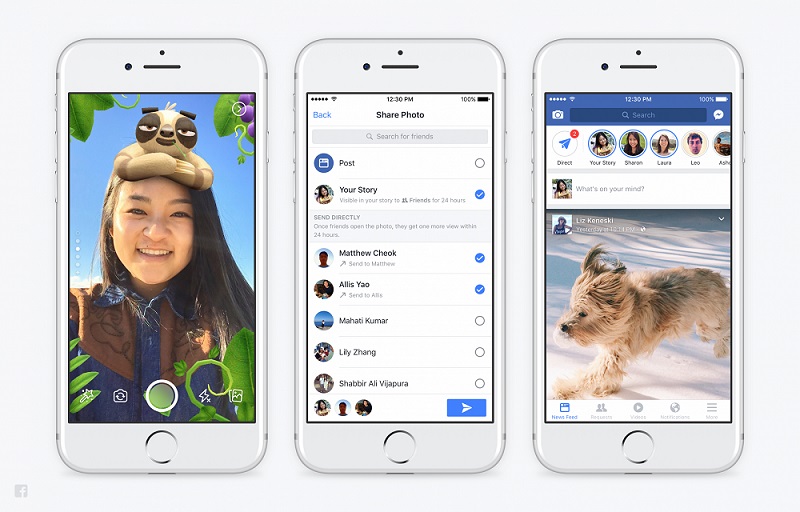 They say imitation is the sincerest form of flattery, so it’s safe to assume Snapchat is feeling pretty good about itself today.

This week Facebook rolled out some new features and they probably look pretty familiar to many of us as they are dupes for features on Snapchat. Although Facebook has far more daily users, Snapchat is more popular with teens.

Facebook Stories = Snapchat Stories: Facebook introduced Stories to its sister app Instagram back in August of 2016. Stories are a collection of photos and/or videos that disappear after 24 hours. Now, that same functionality will be available in the main Facebook feed.

Facebook Camera Effects = Snapchat Filters: Not only will it offer masks, filters and frames for your photos, Facebook has leveraged its massive user base to partner with Hollywood studios. Users will have access to filters featuring “Minions”, “Despicable Me 3” and “Guardians of the Galaxy Vol. 2”

Facebook Direct = Snapchat Snaps: One of the most popular features of Snapchat – photos disappear from user’s feeds after 24 hours – is now a feature for your Facebook photos as well.

Why, when Facebook already has such an enormous audience and owns Instagram, would it bother to add these features? The answer is simple – the more time users spend on Facebook scrolling through their feed, the more ads they can be shown. It all comes down to marketing.

Instagram’s “Stories” grew to 150 million daily users in five months – that’s a big number, especially from a marketing standpoint. Think about it – how much do you use your mobile device as a phone vs. accessing social media?  Evan Spiegel, Snapchat’s co-founder and CEO says, “We believe that the camera screen will be the starting point for most products on smartphones.”

Facebook knows Spiegel is right, and they’re making sure that while your newsfeed is probably still going to be your primary focus, keeping pace with trends in photo sharing can only work in its favor. 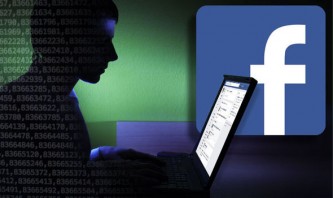 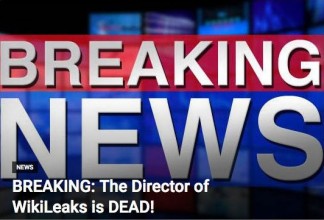