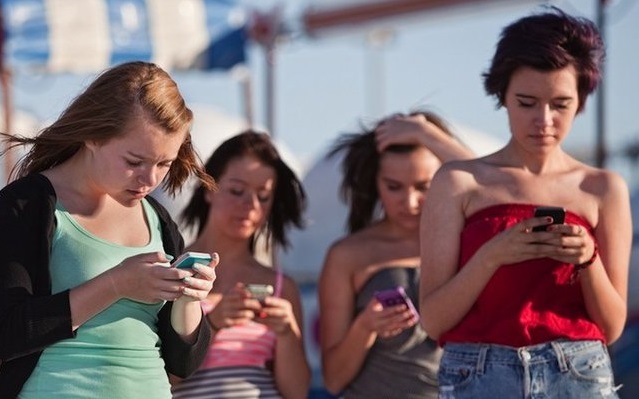 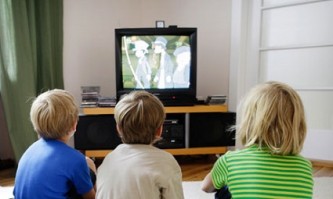 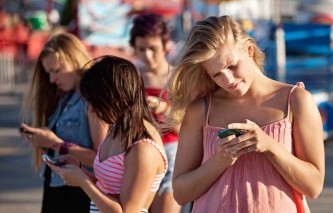 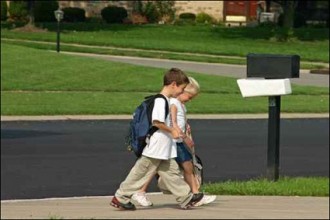 Apps for keeping an eye on the kids