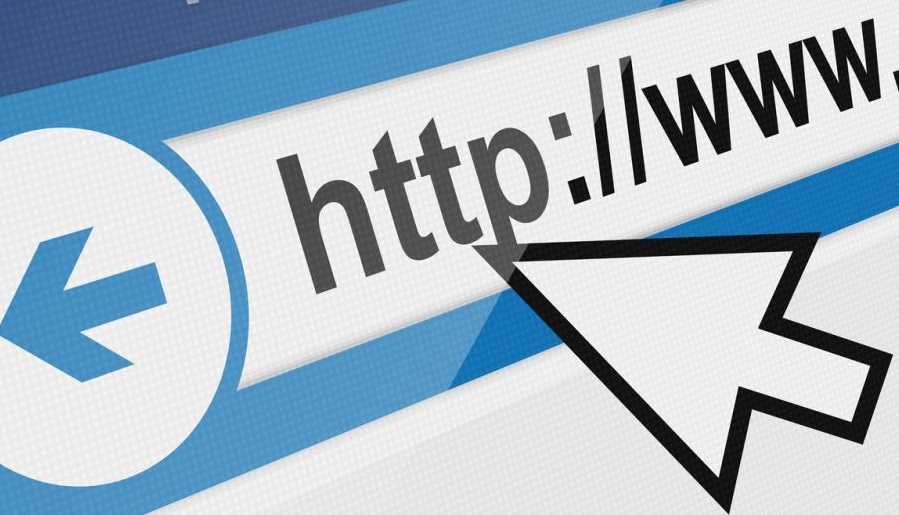 How many times have you heard the term “Net Neutrality” in the news over the past few weeks? What does it even mean? Is it something we should be worried about? And, the Internet has been around for years – why are we talking about this now?

Simply put, net neutrality is a policy that prohibits internet service providers (ISPs) from discriminating between Internet traffic among different websites. The plan advocated by President Donald Trump-appointed Federal Communications Commission (FCC) chairman Ajit Pai has the potential to change the Internet as we currently know it.

Net neutrality proponents fear companies like Comcast will slow down Internet traffic for videos and ask sites like Hulu or Netflix to pay more money if they want the service to run at optimal speeds, meaning the cost will eventually be passed on to the consumer and smaller sites who already pay for bandwidth.

“The Internet should be competitive and open,” Google said in their Take Action statement on the issue. “That means no Internet access provider should block or degrade Internet traffic, nor should they sell ‘fast lanes’ that prioritize particular Internet services over others. These rules should apply regardless of whether you’re accessing the Internet using a cable connection, a wireless service, or any other technology.”

On the other side of the issue are large telecom and Internet providers like Verizon, Charter and Comcast. “The FCC is not talking about killing the net neutrality rules. In fact, not we nor any other ISP are asking them to kill the open Internet rules. All they’re doing is looking to put the open Internet rules in an enforceable way on a different legal footing,” So states Verizon’s general counsel Craig Sillman in a video outlining their position.

David L. Cohen, speaking on behalf of Charter, owners of Time Warner Cable, says “We have stated on numerous occasions that we believe legally enforceable rules should continue to include strong transparency, no blocking, and anti-discrimination provisions. We don’t prioritize Internet traffic or have paid fast lanes, and have no plans to do so.”

Both sides of the issue state they oppose throttling, premium or paid prioritization for services. The debate surrounds enforcement of the regulations. Is it a federal matter for the FCC to regulate or should the free-market model be the determining factor?

We haven’t heard the last of the issue but one thing is certain – the Internet as we know it is about to undergo significant change. 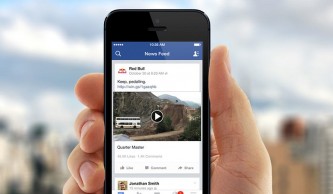 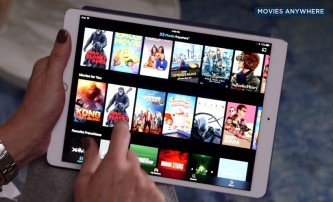 All Your Favorite Movies in One Place with Movies Anywhere 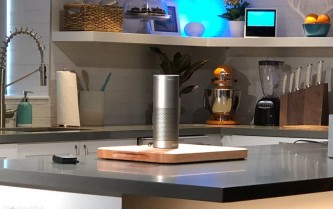 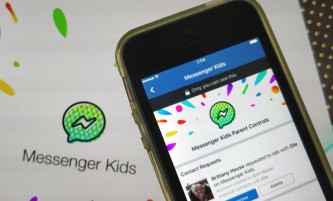