Celebrate Juneteenth with Your Kids 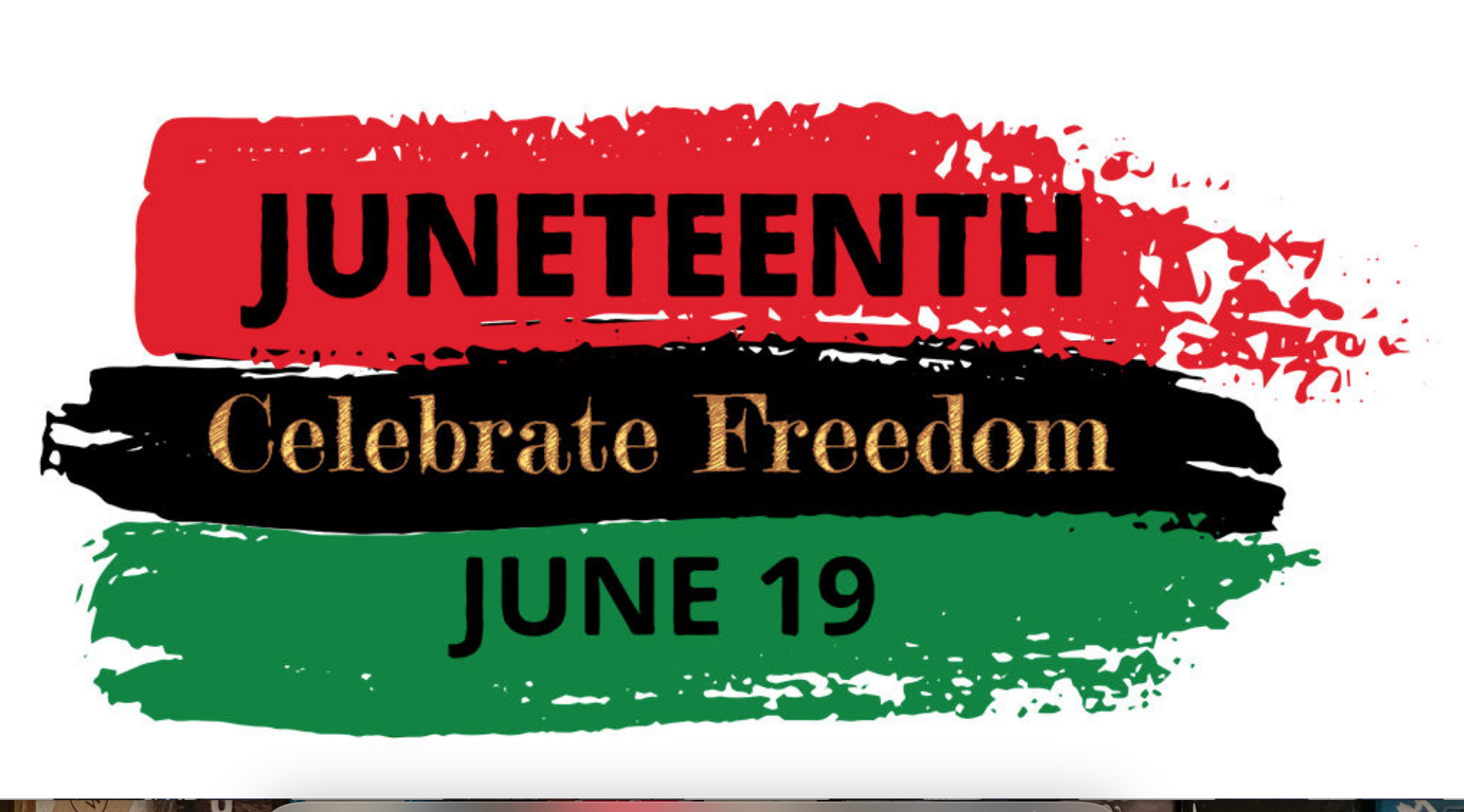 Juneteeth, also known as Freedom Day, is celebrated annually on June 19. It commemorates June 19, 1865, when federal orders finally reached Galveston, Texas, stating that all previously enslaved people in Texas were free. President Abraham Lincoln’s Emancipation Proclamation had officially outlawed slavery in Texas and the other states in rebellion against the Union almost two and a half years earlier. However, enforcement relied on the advance of the Union army. Texas was the most remote of the slave states with the smallest number of Union troops, making enforcement slow and inconsistent.

Juneteenth celebrates the end of slavery in the United States, however,  it was still legal and practiced in two Union border states – Delaware and Kentucky – until later that year when ratification of the Thirteenth Amendment to the Constitution abolished chattel slavery nationwide in December.

Because this is such a significant day in history and particularly in the fight to end slavery in the United States, we should make every effort to educate both ourselves and our children and celebrate this momentous event.

We’ve got a couple of weeks, so there’s plenty of time to get some background reading in. Floyd Cooper’s Juneteenth for Mazie,  Angela Johnson’s All Different Now: Juneteenth, the First Day of Freedom, and The Story of Juneteenth: An Interactive History Adventure by Steven Otfinoski are three great options that will appeal to kids of all ages.

If your kids aren’t big readers but you still want them to understand the history and significance of Juneteenth, consider What is Juneteenth?; Juneteenth Celebration; The Meaning Behind Juneteenth; Juneteenth by PBS Kids; or Why Is Juneteenth Such An Important Holiday?

Teaching Juneteenth in the classroom presents educators with the opportunity to acknowledge a dark chapter in American history while also empowering their students to advocate for change. For teachers seeking resources to supplement their curricula, check out Teaching Juneteenth from Learning for Justice. Students in Grades 3-5 will benefit from Juneteenth Activities on TPT from Teachers Pay Teachers and this  Juneteenth Lesson on Identity from Learning for Justice. Juneteenth: Teaching Culture as Resistance challenges students with questions like What makes us who we are? How are our identities today shaped by society? What does it feel like to be belittled or criticized because of your identity?

“Now I’ve been free, I know what a dreadful condition slavery is. I have seen hundreds of escaped slaves, but I never saw one who was willing to go back and be a slave.” Harriet Tubman