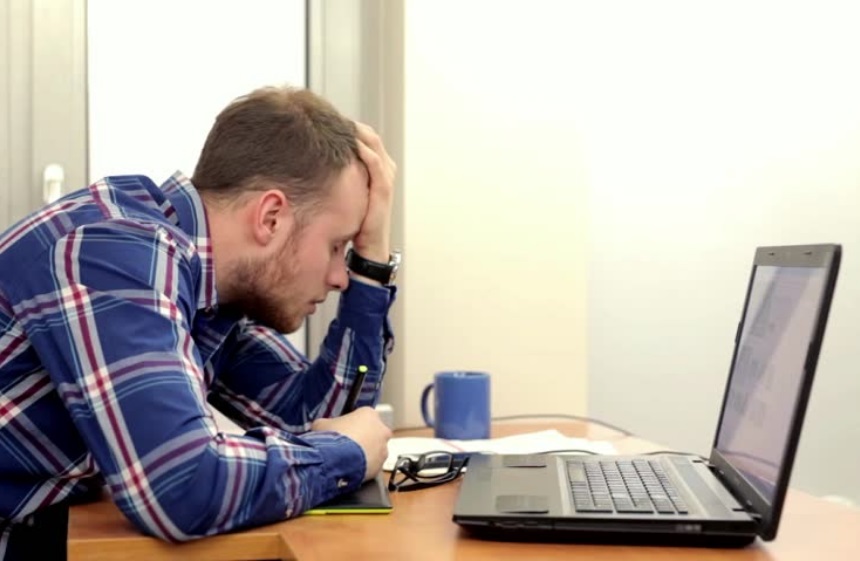 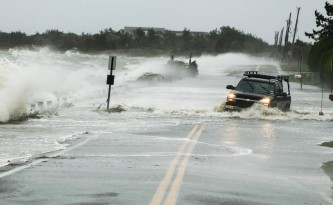 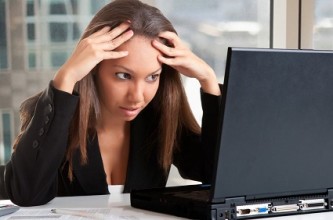 Beware Charity Scams in the Wake of Hurricane Dorian 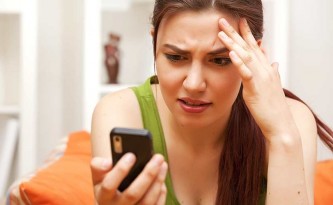 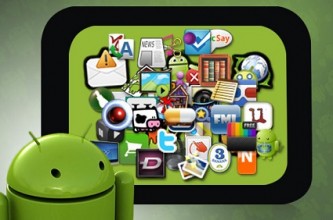