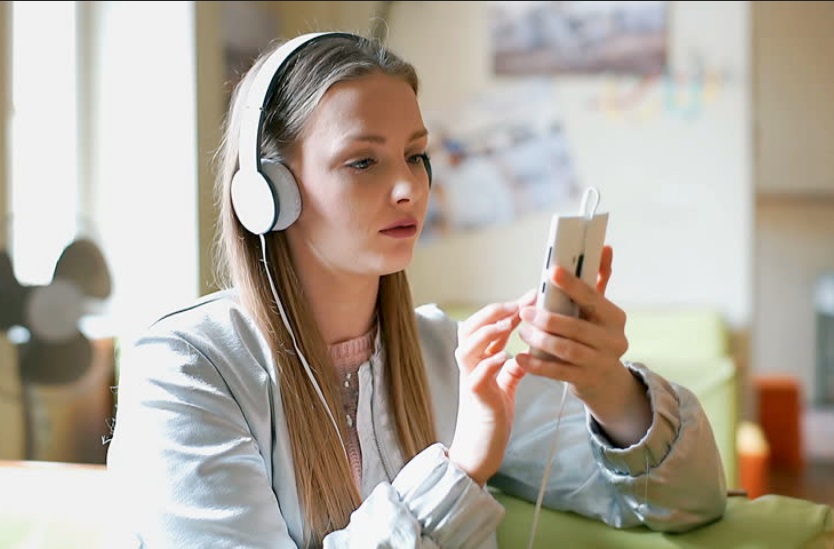 In our market driven economy, no successful company exists for long without fierce competition from a rival. For some, it’s a matter of preference: for others, it’s the quality of the product or service.

Which brings us to Apple Music and Spotify. Both are successful music-streaming services with millions of users, though Apple’s current total of 50 million is far behind Spotify’s 75 million. Apple is determined to catch up and it seems to be working – Spotify subscriptions are increasing at a monthly rate of 2%, while Apple’s growth rate is 5%.

So what are the differences? Are either worth the price tag? The following should help you decide:

Spotify has an impressive 30 million-plus song catalog with 20,000 new songs being added daily, compared to Apple’s 40 million. Apple secured many more exclusives than all its competition – Tidal, Amazon Music, and Spotify – largely because it doesn’t offer a free tier.

Another advantage is that Apple allows you to integrate your music library with its catalog. Any music you have – whether previously purchased via the iTunes Store, uploaded to iTunes Match or ripped from a CD – will appear in your Apple Music library, so users can browse their own music alongside Apple’s catalog. Spotify does allow users a similar function, though local music files are under a separate tab, and you can’t access your local music via broad searches as you can with Apple Music.

Both Spotify Premium and Apple Music costs the industry-standard $10 per month. (So does Tidal Premium, Pandora’s on-demand service, and Amazon Music Unlimited, though it’s $8 with an Amazon Prime subscription). However, Spotify offers a free, ad-based tier and Apple does not, though both offer special family packs that allow customers to add up to six individual accounts for just $15 per month. Current Apple Music users can get a year’s worth of service for $99 with a three-month free trial for all subscribers.

Spotify definitely has the advantage here, with dozens of base genres to choose from, and intuitive playlists like Monday’s “Discover Weekly” become more tailored to your tastes the more you listen. (It was so successful Google copied the feature!) Others, like Release Radar and New Music Friday, enable subscribers to find new music from artists they may never have stumbled across on their own, and a series called Secret Genius allows pop music fans to hear from the songwriters behind some of their favorite hits. Spotify also allows you to create, share, and follow playlists of any kind — including those shared by your friends — with a simple click, along with curated playlists for any mood or genre.

When you create an Apple Music account, users are prompted to choose their favorite artists, so the service can determine your music taste. The interface is a digital ball pit, with each ball representing an artist. Users click on specific balls, indicating which artists they prefer. Once your preferences are complete, Apple’s “team of experts” curate and create lists based on your choices. Apple Music’s Beats 1 Radio function offers live radio 24/7 and is a primary source for music discovery.

Apple Music’s primary social feature is the Connect function, designed to bring artists and fans closer together. Connect more or less serves as an all-access pass to favorite artists and bands, and allows artists to share exclusive insight and information with fans. These can be shared on Facebook and Twitter, along with individual songs and albums.

Spotify allows a total offline download up to 10,000 songs across five devices, while Apple Music lets you download unlimited music across 10 different devices. Technically, they cap downloads at 100,000 songs, but it’s unlikely you will hit that unless you download pretty much every album you see. 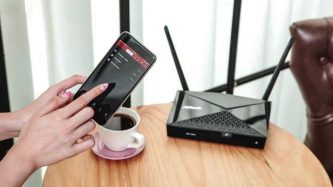 How To Protect Your Home Wi-Fi 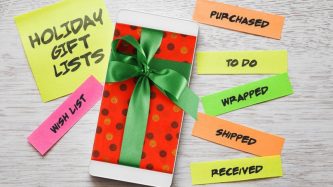 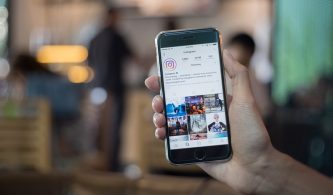 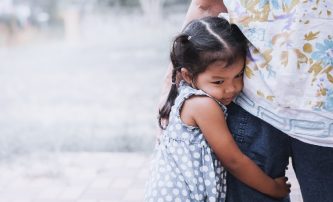 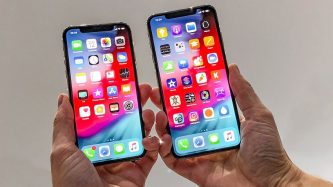 Do You Need One of the New iPhones?