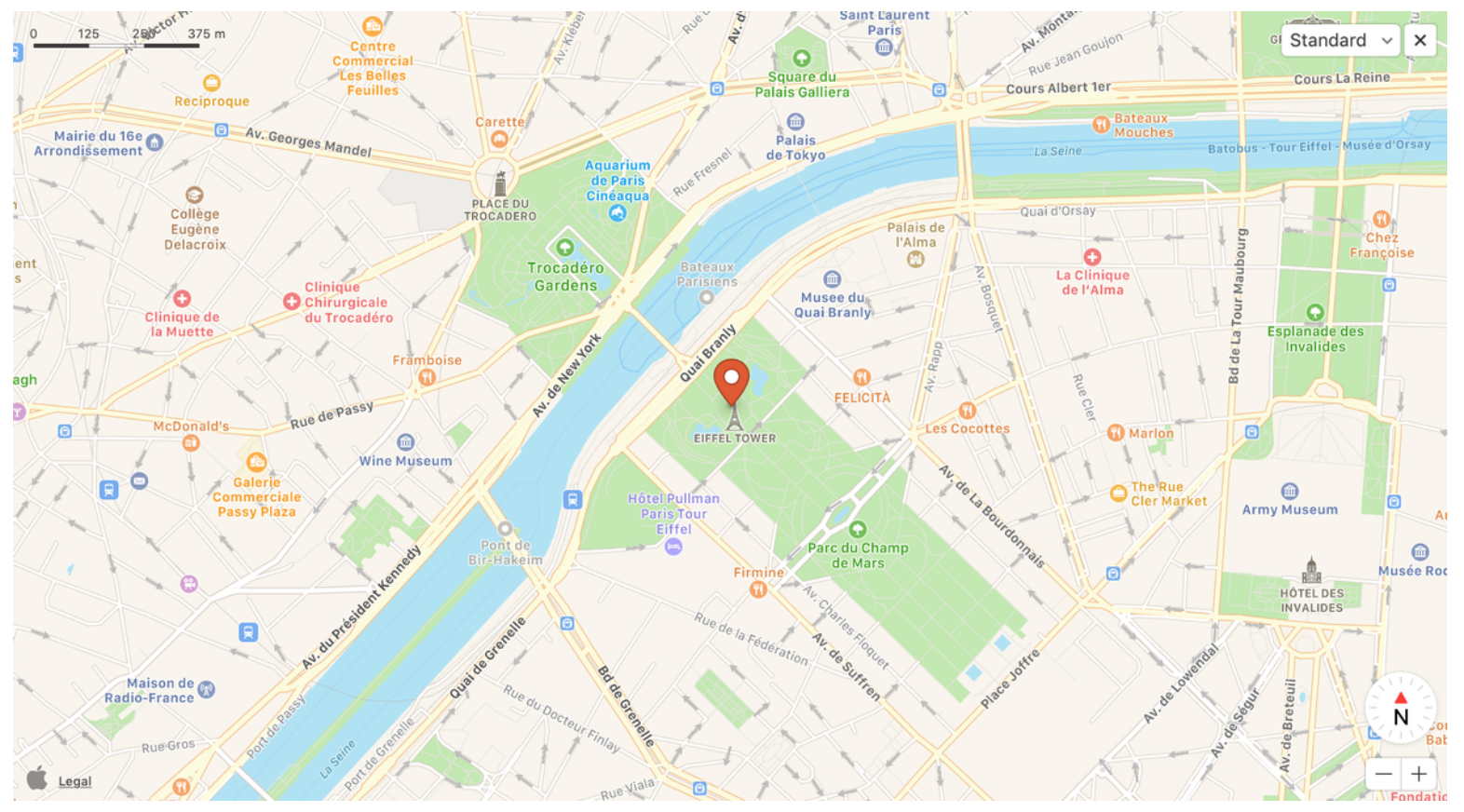 My early experiences with Apple Maps was less than impressive. From sending me to a disused grocery store parking lot instead of a funeral home and directing me the wrong way down one-way streets, I dumped the app and turned to Waze and Apple Maps for directions.

Apple has made multiple improvements since then, and its latest redesign finally gives Google Maps a run for its money.

As of iOS 13.1, Apple lets you share your estimated time of arrival through Apple Maps, iMessage or text when you’re using Apple Maps navigation.

Apple Maps will be used to share your location, route, and ETA, if your iPhone is running iOS 13.1 or newer, and you’re sharing your ETA with someone with an iPhone on iOS 13.1 or newer. However, if you share your ETA with a non-iPhone user or someone running an older version of iOS on their Apple device, a message will be sent. Plus, if you run into traffic or another delay that extends your trip more than five minutes, the app will send an update with an adjusted ETA.

Apple Maps now features Look Around, similar to Google’s Street View. It uses photos to show you exactly what a location looks like in person and allows you to move around the city streets. Currently, Look Around is that only available in New York, San Francisco, Las Vegas, Oahu, Houston, and Los Angeles, though Apple plans to add more cities in the future.

The good news is that even if you don’t live in one of the supported cities you can still check out Look Around to see it in practice.

When the window opens, expand Look Around to full-screen mode by tapping on the double-arrow icon.

Once the window is open you can swipe around to change the direction of the photo, tap on the street to move further down the block. You can tap on the name of a business to zoom in on its address, hours, phone number and website, just like in Google Maps. 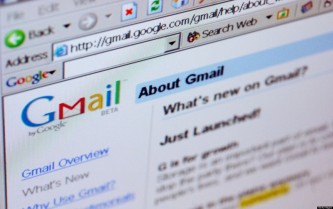 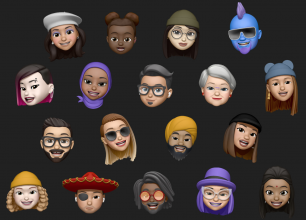 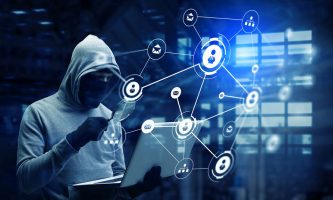 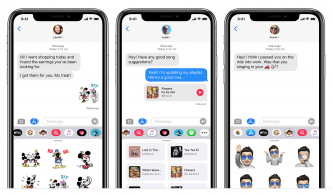 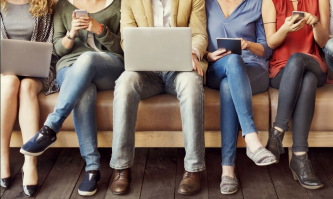