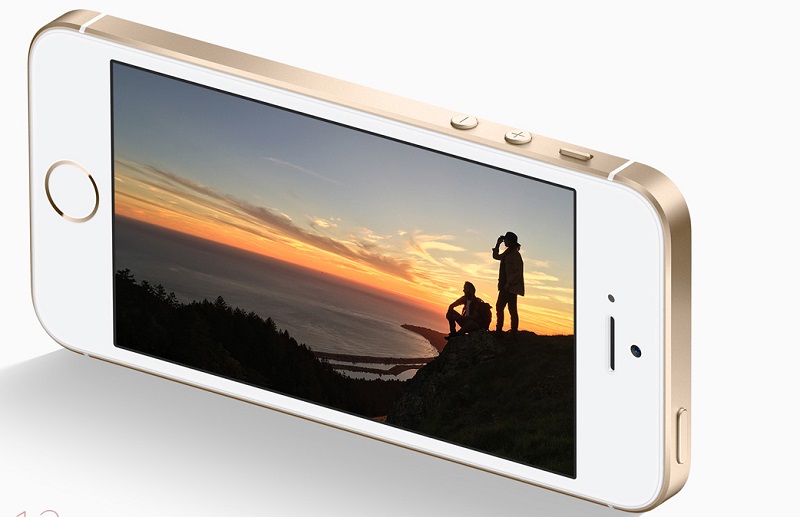 In a world where bigger is better, Apple has once again flown in the face of convention and taken a step back with the iPhone SE.

Apple’s A9 processor, described as “capable of gaming console-class graphics performance that makes games and other apps much richer and more immersive.”

Sure it doesn’t have some the features of the 6s like 3D touch, but that’s a feature most of us can live without. When it comes down to it, for most people the biggest difference is going to be the size. The A9 processor means you’re getting top-of-the-line Apple software, just in a smaller package. From a design standpoint, it’s more reminiscent of the iPhone 5 than the 6 or 6s, but it’s still a sleek, lightweight and beautifully designed phone.

The launch of the SE comes just months after the launch of the iPhone 6s and months ahead of the anticipated iPhone 7 this September. The more recent iPhones may offer larger displays but they come with a correspondingly larger price. For those accustomed to the 4-inch display, the opportunity to upgrade to a faster, more feature-packed phone with the same size screen at a significantly lower cost than the iPhone 6 (4.7-inch) and 6 Plus (5.5-inch) is a big draw. Plus, that $399 price tag makes it a full $250 cheaper than the iPhone 6s. That’s a lot of saving for not much screen loss.

So who’s going to buy the iPhone SE it? With so many of us using our phones to watch videos, who is going to opt for a smaller screen? When you consider that according to data from MixPanel, 35 percent of iPhone users are still using a 4-inch device, Apple is betting on quite a few. 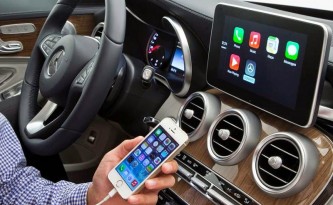 What to Expect from iOS 9.3 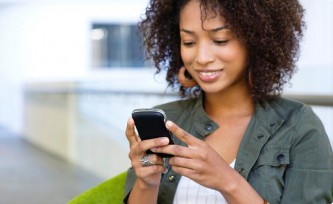