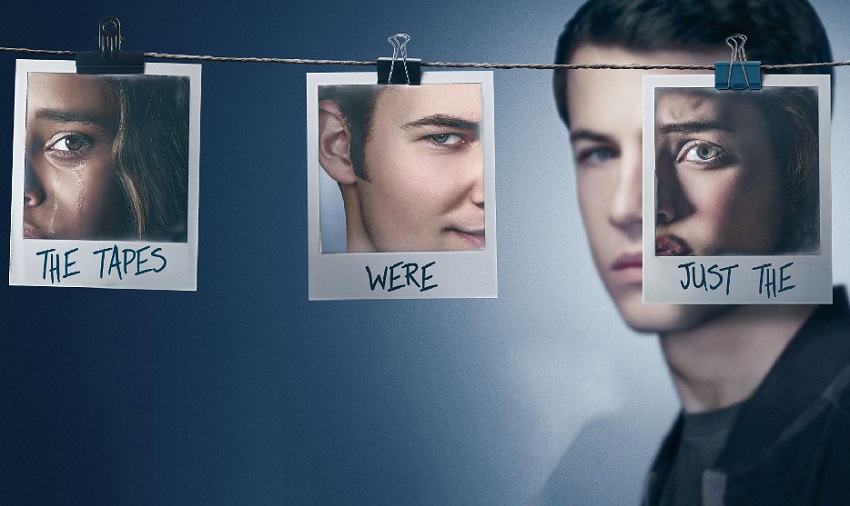 You may or may not be aware of the cultural phenomenon of Netflix original program “Thirteen Reasons Why.” It’s the story of Clay Jensen, a teenager, and his journey to understand the reasons behind his crush Hannah’s decision to end her life. The story unfolds through the 13 audio cassettes Hannah records for her classmates, which reveal to each of them the role they played in her death.

The first season garnered a lot of attention with its graphic portrayal of Hannah’s suicide, as well as storylines involving voyeurism, rape and bullying. Parent and mental health advocacy groups pushed back at Netflix for the way they handled sensitive subjects and how these subjects could impact a group as emotionally and mentally impressionable as teenagers. In this regard, The Parents Television Council has asked Netflix to reconsider airing season two until “experts in the scientific community have determined it to be safe for consumption” by minors.

In response, Netflix has added trigger warning and crisis hotline cards to each episode of season one. Additionally, Netflix has released the findings of a global research study they commissioned alongside Northwestern University’s Center on Media and Human Development entitled “Exploring How Teens and Parents Responded to 13 Reasons Why.”

Based on the findings, Netflix has issued additional resources for season two, including a customized introduction to each season from the cast discussing the nature of the show, resources at13ReasonsWhy.Info that include a downloadable discussion guide created with American Foundation Suicide Prevention, links to suicide hotlines, and links to depression and anxiety support.

Netflix’s Original Series Vice President, Brian Wright, says, “The content of the show hasn’t changed, but the research showed that people are craving more information and they are craving help. I’ve always felt this show had the ability to start a really important dialogue. I do think that’s what we saw born out of season one and through the research – that it made people talk. I never would have predicted that it would have done that extra thing, which is to make people act more kindly to each other, and we’ve also seen that in the research and for me that is incredibly powerful. That’s the power of art.”

Netflix has created an after-show, Beyond the Reasons, that will play after the 13th and final episode of season two to allow the cast, experts and show’s producers to continue the conversation about the difficult subject matter. 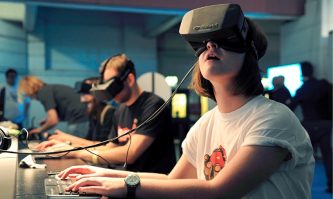 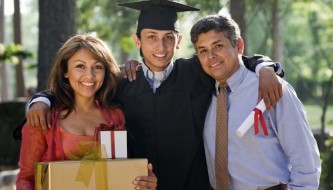