Alternatives to the Samsung Galaxy Note 7 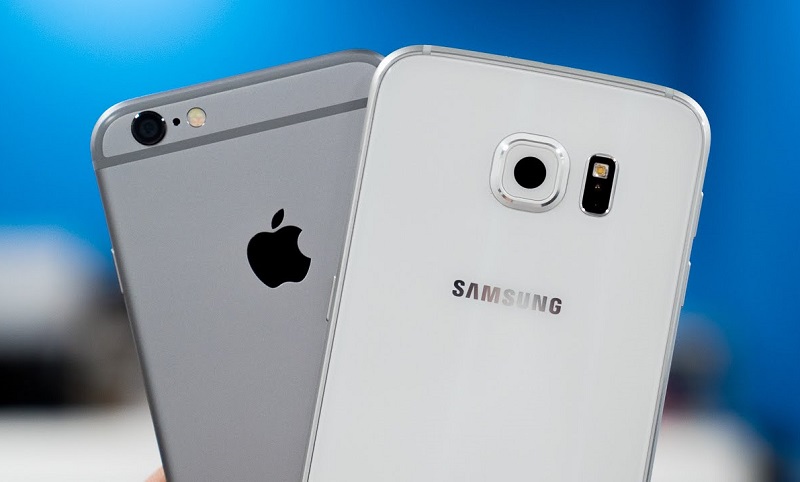 Just two weeks after the Galaxy Note 7’s August release, Samsung had to turn around and issue a global recall for the device. That translates into refunds and exchanges on over one million phones for Samsung. All US carriers have stopped sales and Samsung is working with the US Consumer Product Safety Commission (CPSC) on an investigation into why the devices are catching fire or, in some cases, exploding.

If you are a Note 7 owner, you’ll need to decide which device offers the features you liked most about the device and decide what your replacement will be. Here are three great options.

If you need further information on recall and exchange options, go to Samsung’s website or call 1-844-365-6197. 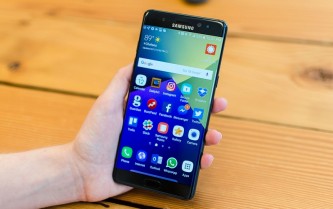 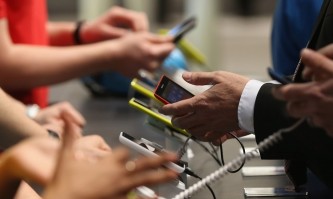 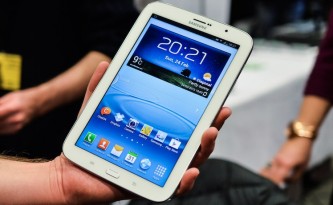 Why Your Next Phone Should Be a Phablet 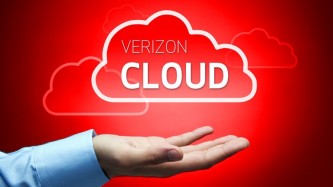 Backup Your Data with Verizon Cloud