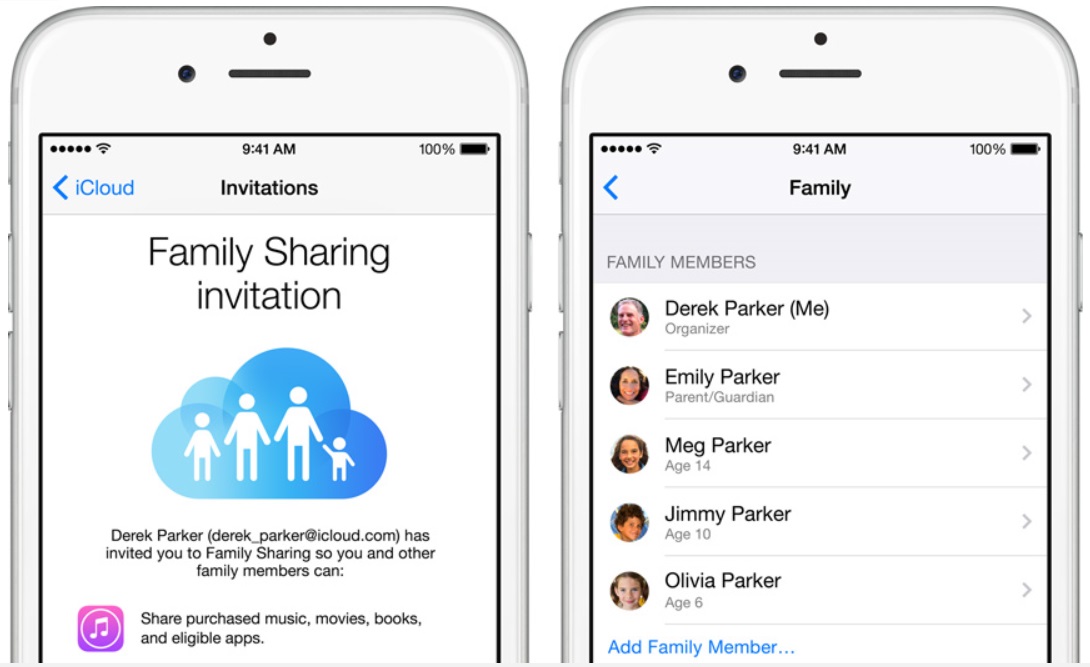 Granted, in the grand scheme of things, numbers one and two may not actually count as world changing, but humor me. You can at least see the importance of #3.

Here are my favorite features from iOS 8:

1. Siri can now “name that tune.” Shazam has long been everyone’s go-to music search app but now Shazam is integrated into Siri, so you can more easily identify music whether it’s playing on your device or part of a movie soundtrack.

2. Family Sharing allows up to six users to share purchases from iTunes, iBook and the App Store, without having to share the same account. Kids under 13 can now have their own account linked to yours for billing purposes via “Ask to Buy,” so all purchases are pre-approved by you. If you’d prefer your children not have access to your collection of hardcore rap albums, you can choose to hide individual items.

You can also take advantage of the Family Photo album, with anyone in the circle being able to curate and add to it. Perhaps my favorite feature is the Family Calendar, so I can keep track of work schedules, appointments and plans from one central location. I’ve had a dry erase calendar on a cabinet door since we moved in to our current house – and it still says “October 2013.”  Kudos to Apple for finally getting my family on the same page.

3. “Find my iPhone” has been around for a while, but with iOS8 you now have the added Send Last Location feature, which syncs with iCloud to send a “distress signal” when the battery is about to run out.

4. I would say my single greatest complaint about my iPhone 5 is how quickly the battery drains. Now, iOS 8 identifies which apps are the worst offenders, so users like me can decide what to keep, what to delete, and what to adjust. (Settings > General > Usage > Battery Usage).

5. One of the best new features in Messaging is the ability to name, mute, or leave a conversation that involves more than two participants. Simply click “Details” in the top left corner and run away.

6. Some of the biggest changes are to the Photos app. When you open your Photos, you will note a change in how albums are organized. Tap the new search tool and you are presented with auto-populated categories for your current location, photos shot one year ago, photos shot at your home address, photos tagged as favorites, and a list of recently found images. There are also enhanced editing categories: Light, Color, and B&W, with over a dozen additional manual editing features between them.

7. Being able to take a time lapse photo has been an option via third party apps but now it’s integrated into the iOS 8 camera functions. Swipe all the way to the left on the camera mode dial and set the timer for three or ten seconds. There are also options to set exposure levels.

8. Finally, continuity between devices will be a big feature going forward. OS X Yosemite (projected for release in late October) will pair with iOS 8 for seamless integration between Apple devices. You’ll be able to answer iPhone calls on your Mac, receive texts on your computer, and even pick up where you left off in a document by a simple one touch sweep of an icon. 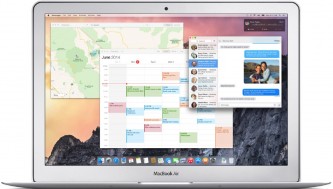 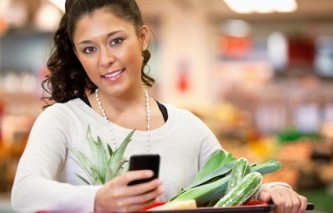 10 Essential Apps for the Busy Mom