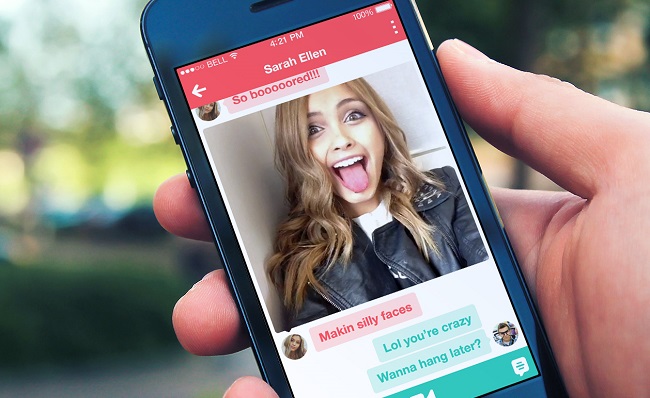 Nothing makes me feel my age faster than a conversation with a 14-year-old about what’s trending, cool, or hip. Yeah, I said “hip”. Told you I was old.

Once I’ve stopped crying into my Sanka (do they even make Sanka anymore?), I pause and give thanks that I am not a teen today. As a teen in the 80’s, my high school years were pretty John Hughes-ish – it was sorta the law back then. Now with the pervasive presence of social media, middle and high school can sometimes feel more like a Stephen King novel. Smartphones and tablets mean photos and rumors can spread faster than a California wildfire and do just as much damage.

As parents, we have a responsibility to at least try and be aware of what’s out there, because let’s be honest, if we’ve heard of it and like it, our kids are probably already over it.

What’s important to remember, as with all areas of parenting, is not to panic. Not every teen is sexting, sending nudes or using social media to ruin reputations and lives. Engaging in open, frank discussions with your teens about risks and boundaries in social media use helps protect them from the long term consequences of spur of the moment decisions.

1. Yik Yak is free, location aware and allows users to post “anything and everything” anonymously. “Yik Yak works like an anonymous bulletin board, displaying messages from people in a user’s area that can be voted ‘up’ or ‘down’ on the page.  Tyler Droll, founder and CEO of Yik Yak, said the app was designed to be like ‘a city’s central plaza or campus bulletin board.’” But instead of posters of what band is playing this weekend or pictures of a lost cat, that “bulletin board” is rife with gossip, slander and character assassination. In other words, it’s a bully’s dream come true. When a user posts, the “yak” goes out to the 500 closest (geographically) users. There’s no way to determine whether or not the “yakking” is true, leaving the target to defend themselves from an invisible bully.

2. Snapchat allows users to share photos or video that disappears 10 seconds after the message is opened. Every day, 400 million photos are shared via Snapchat, and initially, the only way to keep the photo was to grab a quick screen cap. Now, software is readily available that allows recipients to capture and repost those images.

4. This brings us to Chatroulette. This app lets anyone with a webcam engage in video chats with strangers. Their terms of use set 18 as their age restriction but again, in the wild west of the internet, no one is following up to make sure users aren’t lying about their age. Nudity is forbidden and can get you kicked off the site, but that doesn’t mean it doesn’t happen.

5. Secret Folder allows users to hide photos, videos or text messages and disguises them as a group of apps. The “apps” serve as a keypad and have to be tapped in the correct order to unlock the content. Because the app looks like an innocuous group of individual apps and because of the password protection, it’s easy to keep content hidden.

6. Kik Messenger bypasses your wireless provider’s SMS service allowing users to share text and photos without them showing up in your history. Kik’s Terms of Service forbids nudity and any other form of pornography but again, that doesn’t mean everyone plays by the rules. A quick search of “Kik nudes” proves that. Kik does offer a downloadable parent’s guide, useful for understanding what Kik is about and helping your child to use Kik and similar apps safely. 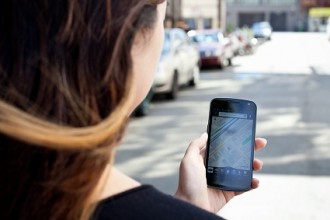 The problem with location-based apps