4 Kids’ TV Shows That Are Worth a Second Look 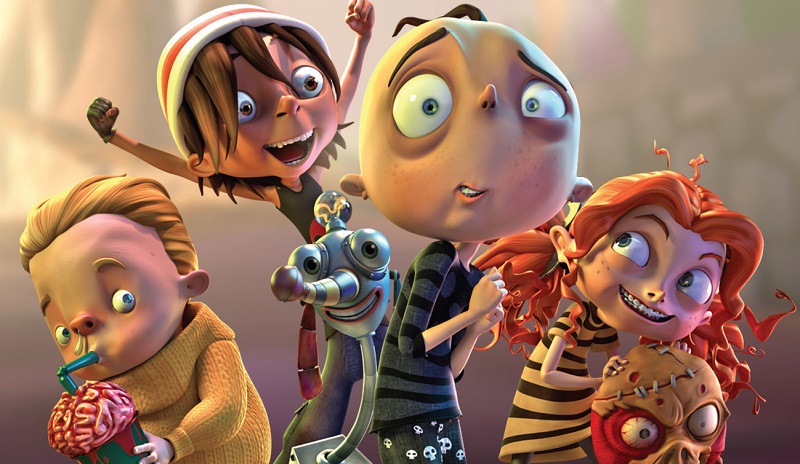 Ever find Robbie Rotten from Lazy Town headlining your nightmares? Ever roll your eyes so hard at Ruby lecturing Max again that you’re sure you’ve detached your own retina? (By the way, where are their parents?) Or maybe you’ve wondered what contest in hell inspired the creation of Caillou? Yeah, me neither. (Ahem.)

If you’ve had all you can take of the usual kid-show fare, here are a few options that won’t leave you wishing you could reach through the TV and hand Chilly from Doc McStuffins a cup of tea and the name of a good therapist.

At first look, Ben & Holly’s Little Kingdom is just a typical cartoon with elves and fairies, but after a few minutes you’ll see there’s plenty of subtle humor for you too. Class war, politics, environmental issues – it’s all here. But don’t worry, while you’re giggling at a joke about the role of the royal family in modern Britain, your kids will be entranced by the stories presented in clever 2D animation, all while learning about friendship, compassion, forgiveness, and hard work. (Nickelodeon)

If Barney ruined dinosaurs for you, it’s time to give them a second chance with Dinosaur Train. Follow Buddy, a preschool-aged Tyrannosaurus Rex, and his adoptive Pteranodon family as they time-travel by steam train through pre-historic eras teaching kids about the different dinosaurs that roamed the planet. Some episodes feature a guest appearance by real-life paleontologist Scott Sampson, who presents facts about natural history, natural science and paleontology. Best of all, it’s made by The Jim Henson Company, so what’s not to love? (PBS)

The New Adventures of Figaro Pho

Figaro Pho (as in phobia) is the story of “a warm-hearted, adorable, quirky and mischievous character … who just happens to be afflicted with every phobia imaginable.” But, instead of being crippled by his fears, Figaro uses his imagination to come up with creative inventions to battle and overcome those phobias, always with a little help from his trusty best friend Rivet, a robotic dog. It’s funny, a little weird, occasionally gross, and both you and your kids will love it. (ABC)

Phineas & Ferb may seem like an odd choice for a list like this but hear me out. Phineas and Ferb are stepbrothers and they actually get along. Not only do they like each other, they look out for their sister Candace and have genuine affection for their parents. Each episode centers around a wacky plan on how they’ll spend their summer vacation and, when it inevitably goes awry, they tell their disbelieving parents the whole truth. Each episode also involves a secondary plotline with their pet platypus Perry foiling the dastardly schemes of Dr. Heinz Doofenshmirtz – how do you not love a guy named Doofenshmirtz? (Disney) 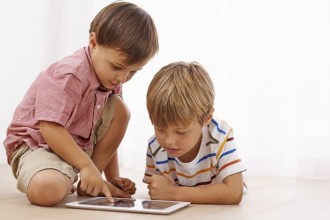