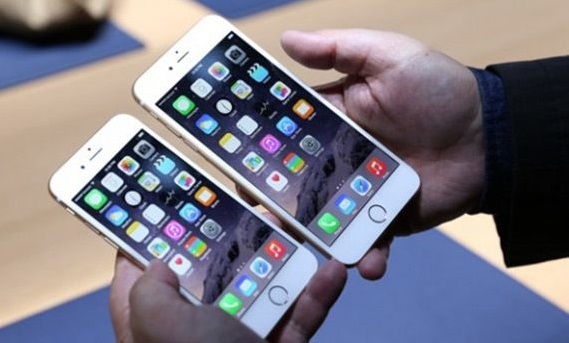 Getting a new phone is kind of like getting a new car. The minute you drive it off the lot – or walk out of the store – it immediately morphs into “used” status and loses value. Plus, developers keep releasing “new and improved” versions, so your phone is dated before you even send your first text or snap your first selfie.

So, if you’re thinking about upgrading your phone, you might ask yourself if it’s worth it. It’s easy to get sucked in to the hype, especially if you’re talking to a salesperson, so before you jump in ask yourself:

Let’s look at the first question: Does the upgrade really make a difference? Other than being able to make me a grilled cheese on-demand, I can’t imagine what features could possibly be added to my iPhone 7 Plus to make me upgrade to the next version in the near future. Granted, I upgraded not long ago because but there was no additional cost to me to roll over to a new phone when my last contract finished. If there had been a cost, I wouldn’t have upgraded, as I wasn’t experiencing any technical issues and the body of the phone was in excellent shape. The operating system was still fast, I had installed all the updates and my battery life was strong – those are all factors to consider before choosing to upgrade.

Ask yourself if the upgraded version really has features that you really want or need. For me, the only feature that I was excited about was the camera. There’s a definite difference in the quality of the photos with the iPhone 7.  Again, had there been a cost involved, I wouldn’t have upgraded when I did, as the camera on the 6 was adequate for my needs. I have an excellent digital camera and although carrying it around isn’t as convenient as having my phone in my pocket, it’s my go-to for important photos and videos. For me, additional changes like more color choices, stereo speakers, and minimal improvements to battery life weren’t enough motivation.

If your phone isn’t experiencing technical difficulties, its physical condition doesn’t interfere with usage, and it has a decent battery life, you may be better off sitting tight for a while. In general, what you’ll save by skipping an upgrade depends on your service provider, whether you’ve reached the point in your plan that makes you eligible for an upgrade or trade-in, and the type of phone you want. Decide what features are most important to you, shop around online, talk to friends and family with different devices, and know what you want before you talk to a sales rep face to face. 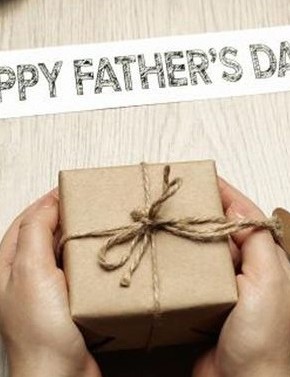 Ah, dear old dad. What to get the man who has everything and wants nothing? Or, the man who has little and wants less. Mother’s Day gifts seem easier than Father’s Day. Flowers, candy, or a homemade card and a macaroni necklace – boom, you’re still the favorite. But Dad? That’s a whole different story. This year, instead of another tie, try one of these ideas that work for techie and not-so-techie dads alike.

Custom Cases – Not only does Skinit collaborate with Marvel, DC Comics, Looney Tunes, Hello Kitty, the NFL, MLB, NBA, NHL, and MLS, you can upload custom artwork or use your own photos and designs to create a one-of-a-kind case or skin for dad’s iPhone, Galaxy, MacBook, iPad, Xbox One, or PS4. You can even create custom skins for medical devices like Cochlear, Sophono, and MED-EL.

Streaming Stick – Roku, Amazon Fire Stick, and Chromecast dongles keep getting better and better. Plug them in to your TV’s HDMI port, connect to your home network and voila! Access to Netflix, Hulu, Amazon Prime Video, Sling, YouTube and a host of other channels. Plus, dad can use his smartphone, tablet, or PC as a remote. Check out CNET’s reviews to see which device best matches your needs and interests.

Cast music with Google Chromecast Audio, ($35), a small plastic puck that turns turn your speakers wireless for music streaming via a via a 3.5mm audio jack. If you have more than one Chromecast Audio device, you can name them individually and stream music to multiple speakers at once, or group speakers together and play music on several speakers in the same room, or even cast simultaneously to all connected speaker in the house.

If dad’s car is as classic as he is, the Cassette Adapter Bluetooth ($29.99) from ION Sound Experiences is perfect, as it instantly turns the car’s cassette player into a wireless Bluetooth receiver. Stream music, listen podcasts, or make phone calls hands-free, and without a headset.

The Arccos Driver Tracking System ($49) is like having a golf pro coaching every swing. It analyzes every drive dad hits then provides statistics and feedback explaining which areas can be improved. The device provides exact distances in real time, measures both distance and accuracy to determine improvement over time, plus it allows users to compete with friends and other Arccos users in virtual driving games.

There are many options for wireless headphones out there, but Tesson Wireless V4.1 Magnetic Bluetooth Headphones consistently rank at the top of “best of” lists. Design wise, they’re small enough to fit comfortably in your ear but large enough to keep from falling out during exercise, plus, they’re magnetic and “click” together so they’re easy to store. Sound quality is above average and they promise five hours of battery life with continuous use or 200 on stand-by. 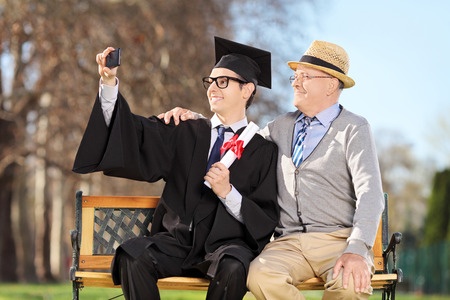 Join @TheTechDad and the MobileLiving team at 3 pm ET (12 noon PT) on Friday, June 2 as we celebrate our Dads and Grads!

With graduation ceremonies already underway and Father’s Day just around the corner, it’s time to think about buying a suitable gift. Join us as we share some ideas, swap a few stories, and show our appreciation for our much-loved dads and grads!!

RSVP and attend the party for a chance to win a Bluetooth speaker or a Google Home assistant!

(Click here to learn more about our Twitter chats. You must RSVP and attend the party to be eligible for a prize.)